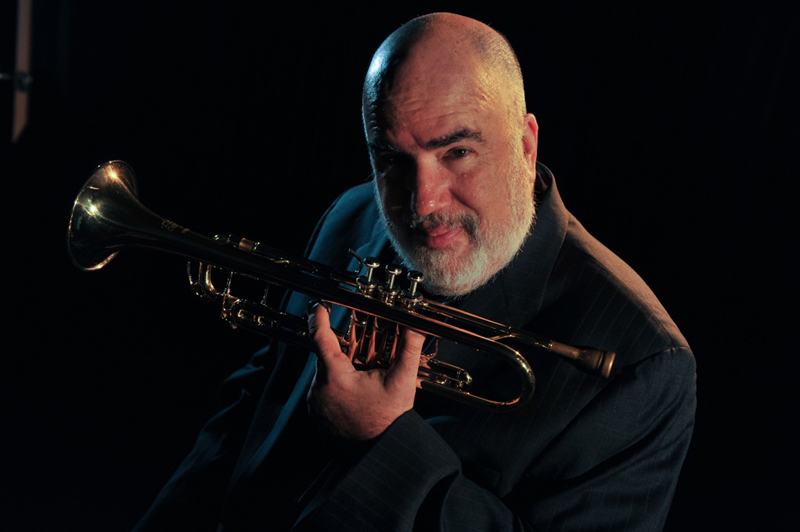 Plantation, Fla. (October 28, 2018) –South Florida JAZZ, the area’s premier jazz organization, in partnership with Bailey Hall, opens its 27th season of presentation and the second season of “South Florida JAZZ at Bailey Hall,” with the Randy Brecker Quintet. Mr. Brecker is trumpet and fluegelhorn luminary whose career spans more than five decades and several genres of creative music rewarded by six Grammy® Awards and innumerable accolades as a performer and visionary.

Bailey Hall is located on the A. Hugh Adams Central Campus at 3501 SW Davie Rd. in Davie and offers free parking. Season subscriptions and individual tickets are available by visiting southfloridajazz.org or baileyhall.org or contacting the Bailey Hall box office at (954) 201-6884. The box office and phone lines are open Monday through Friday from noon to 5 p.m.; Saturday from 7:00 p.m. until curtain time. All performances commence at 8:00 p.m.

This concert will be preceded at 6:30 p.m. by a members-only cocktail reception with live music provided by Earth Code.
Additional Details

RANDY BRECKER QUINTET
Friday, January 18, 2019 – 8:00 p.m.
Jazz trumpeter Randy Brecker was born in Philadelphia to a musical family that included his brother Michael, a remarkably influential tenor saxophone innovator, until his death from leukemia in 2007 stunned the jazz world. The brothers had created individually successful careers, but they shared a very special bond, often working together from 1975 on (and off), as the Brecker Brothers Band, which garnered five GRAMMY® Awards with their final two recordings. Collectively they won an astounding 21 GRAMMYs with 46 nominations!

Randy’s career has been fascinating, actually amazing, as he has been in constant demand in multiple genres beyond jazz, landing dates with Frank Sinatra (and Frank Zappa!), James Taylor, Bruce Springsteen, Steely Dan, and Jaco Pastorius, all following on the heels of solid jazz stints with both Horace Silver and Art Blakey and the Jazz Messengers. Randy is a supremely gifted player who adds a solid dimension to every musical situation and configuration. He is most comfortable in his own band, a hard-swinging quintet with his wife, tenor saxophonist Ada Rovatti, sharing the frontline. The group often gives more than a nod to the unforgettable Brecker Brothers.